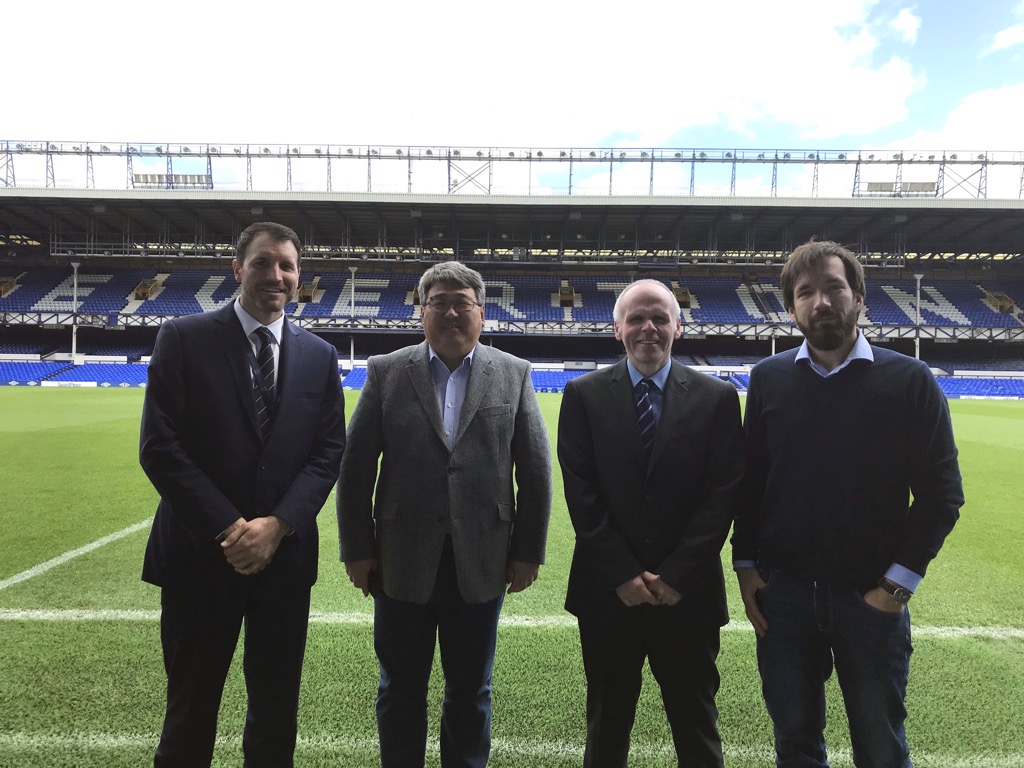 The Global Active City approach is to spread to Russia following a successful visit by national Olympic officials. The Active Well-being Initiative is in talks to host a workshop for a large delegation of Russian non-profit clubs, Olympic councils, public associations, city authorities and potential sponsors.

The plans are the result of an exploratory visit to Liverpool by senior officials from the Russian Olympic Committee (ROC). Vladimir Sengleev, Director General of the ROC, said: “Our programme Olympic Country supports non-profit sports clubs in comprehensive schools, educational institutions, workplaces, and at municipal level. Development in residential areas will be the next step.

“The Global Active City approach provides the required tools to solve this task. One of its advantages is its universality: this model is efficient both in megacities and in small settlements. The Russian Olympic Committee is ready to share the information about this project with a large audience in our country.”

The Russians spent a day in Liverpool hearing about the work of the AWI and Liverpool John Moores University. Keith George, head of the Research Institute for Sport and Exercise Sciences, showed them around the university’s Physical Activity Exchange, which carries out evidence-based analysis of the impact of Liverpool Active City projects. They also visited Everton in the Community, a charitable organisation run by Everton Football Club, which operates physical activity and health projects, and a public gym.

Mr Sengleev said he was very impressed by how the club promotes active lifestyles, with the support of the city authority. “The Liverpool community may, if they wish, obtain advice on healthy eating or apply for medical assistance to the programme’s partner organisations. In addition, a lot of events in Liverpool aimed at promoting healthy lifestyles are held under the auspices of Everton FC. In other words, the whole city participates in introducing the population to the physical training and sport. This is what we should strive for, I believe. We will be able to use a lot of English know-how in our Olympic Country programme.” 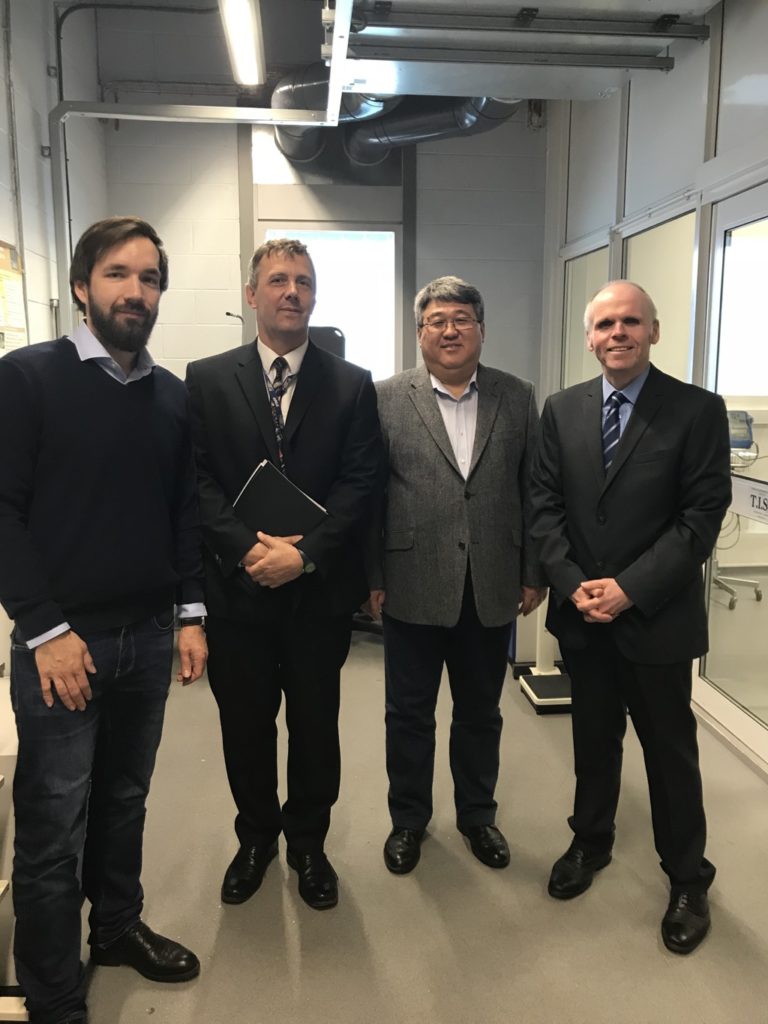