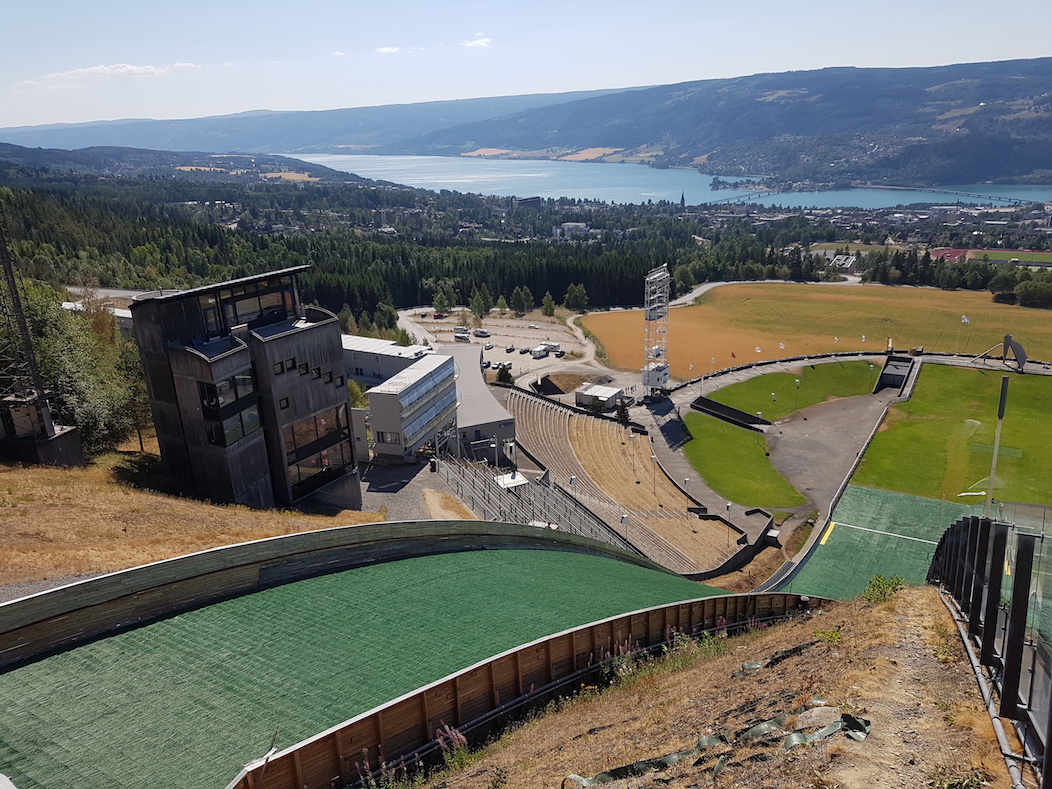 Lillehammer, Norway is one of the places vying to be named a Global Active City.

Six places are in the final stages of becoming the world’s first Global Active Cities. Twice as many have applied for the international label this year as predicted at the start of 2018.

Independent auditors carry out a thorough evaluation to determine whether the efforts made by the cities have met the Global Active City Standard’s requirements. The evaluation process includes a two-day on-site audit with visits to facilities and public spaces, and interviews with city officials, professionals, community members and stakeholders, as well as a review of evidence regarding the management process followed and the results achieved.

Michael Gross, Standards, Tools and Training Manager for the Active Well-being Initiative, which manages the standard, said: “We have been overwhelmed by the dedication our partner cities have shown towards helping their residents to be happier, healthier and more active. Many cities participated in the development of the Global Active City Standard, which has been used as the template for active city programmes in six continents. The fact that so many want to be among the first to achieve Global Active City status is a credit to the alliances and partnerships they have created. We wish them every success.” 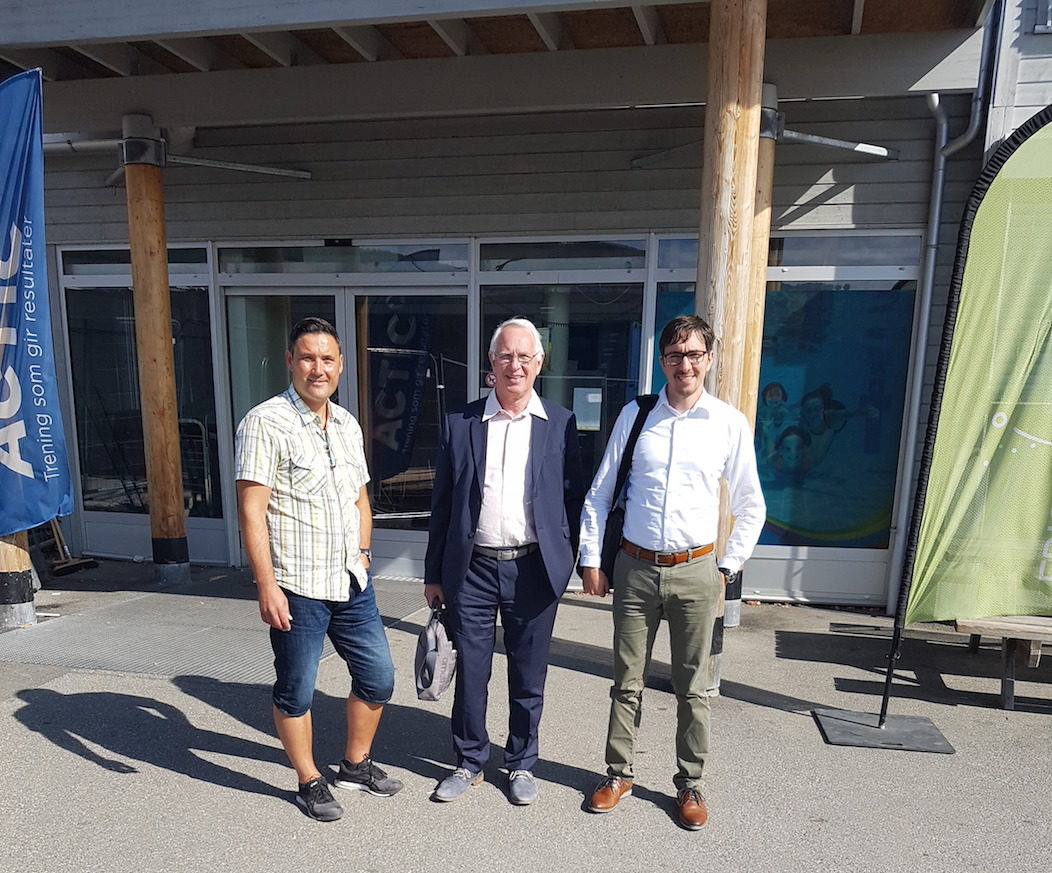 The results of the audits will be announced later this year. The Global Active City Standard was created with input from over 70 experts in health, sport and social sciences, legacy and sustainability, tourism, and urban planning and management. To be certified, cities have to prove that they have carried out effective work in a number of key areas, as described in the standard, to enable and empower residents to make long term behavioural changes to live more active lives. To find out more, read the Global Active City programme FAQs. 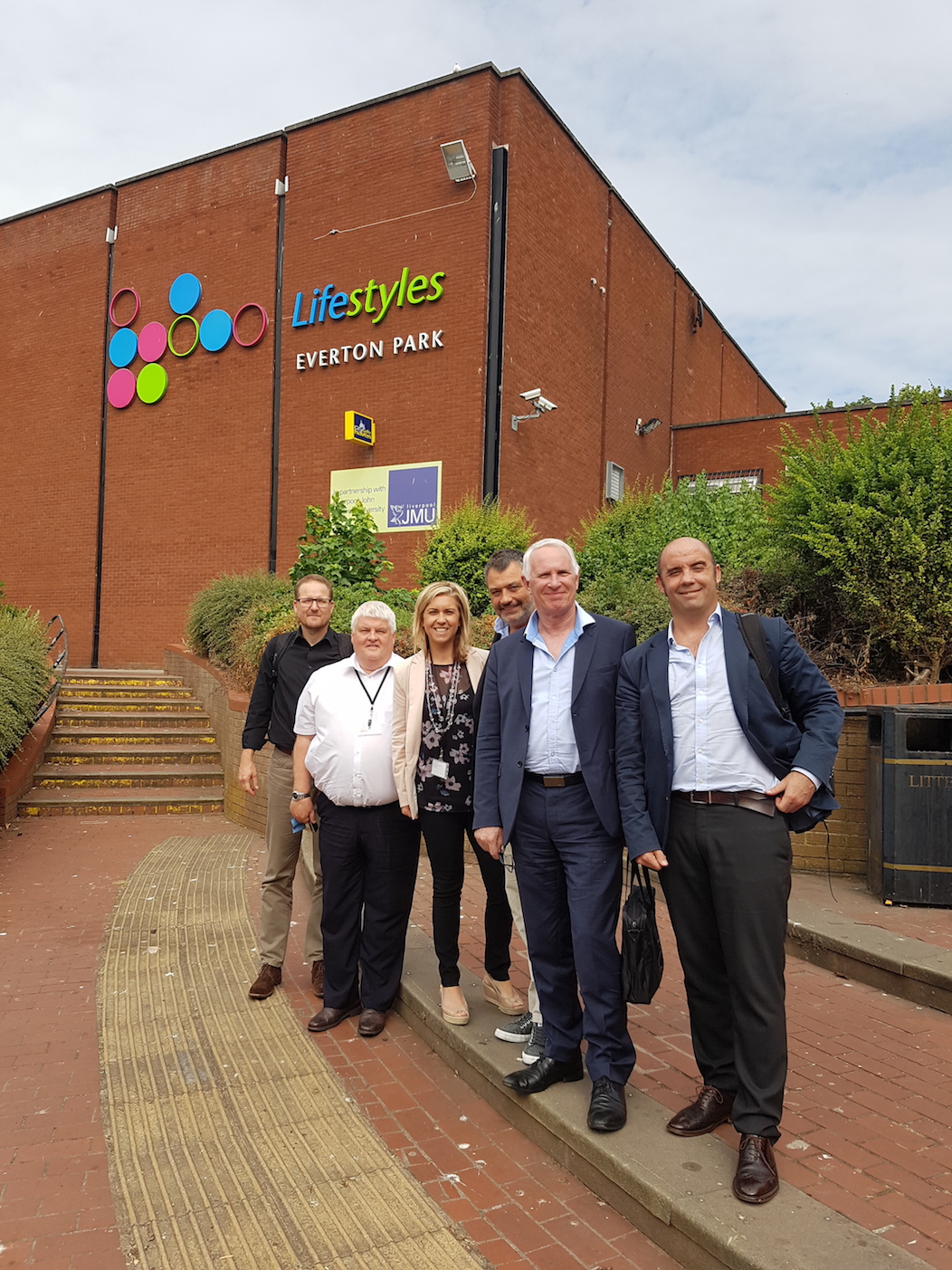