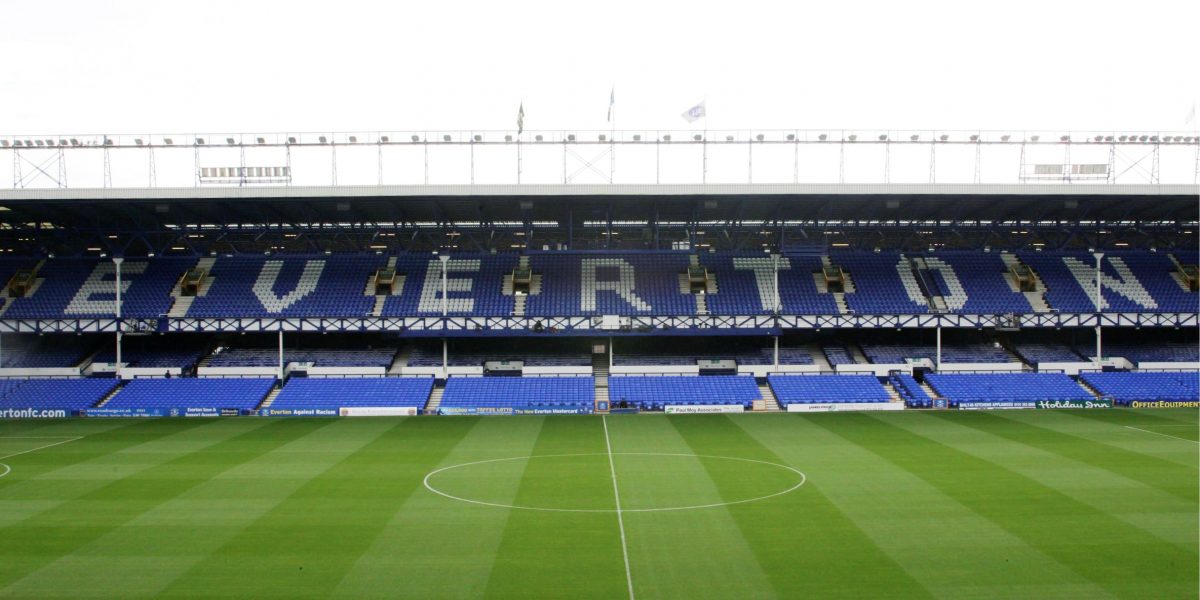 City leaders will be taken on field trips to venues such as Goodison Park, home of Everton Football Club

City leaders from across the world are coming together this week to share ideas about how to create active, healthy, happy communities. Representatives of eight cities, two sports bodies, and a national government will attend a workshop about the Global Active City programme run by the Active Well-being Initiative.

The event in Liverpool, UK, from 7-9 March will include field trips to projects that have successfully encouraged tens of thousands of people to take up regular physical activity. Liverpool, a development partner of the Active Well-being Initiative, was one of ten pilot Global Active Cities. It is now on its way to being certified as one of the first cities worldwide to have implemented the internationally-recognised Global Active City Standard.

“In Liverpool back in 2005 we had real challenges around coronary heart disease, cancers and diabetes, and our statistics were among the worst in the whole of Europe. Clearly we had to make some serious changes. Over the past 12 years we have worked with a cross-sector alliance towards a combined vision, to deliver more effective services to our populations.

“When we started, only 18% of adults in Liverpool, and one in three boys, and one in five girls, were active enough to benefit their health and well-being. Our new target is for Liverpool to be the most active city in England by 2021.”

Liverpool Active City is a living example of how the Global Active City approach can make huge differences to the lives of residents. It has involved research and support from the LJMU Physical Activity Exchange, based at the world-leading Research Institute for Sport and Exercise Sciences. Sports managers worked closely with researchers to ensure that their strategy was evidence-based and that projects were effective. Active communities are proven to be healthier, happier and to reduce pressure on local resources.

Any type of town, city or region can create a Global Active City strategy, whether it has a population of tens of thousands, or several million. Each strategy is uniquely devised in partnership with the city – there is no one-size-fits-all. To be certified, cities have to prove that they have carried out effective work in a number of key areas, as described in the Global Active City Standard.

The cities attending the Global Active City workshop are: Antwerp, Belgium; Athens, Greece; Hamburg, Germany; Guimarães, Loule, and Madeira, Portugal; Kuopio, Finland; and Yverdon, Switzerland. There will also be representatives from the International Olympic Committee, from the Japanese Sports Council, from a Chinese sports promotion enterprise, and from Sport & Citizenship, a European think tank. The field trips will include visits to LJMU, Archbishop Beck Catholic Sports College, and Goodison Park, the home of Everton Football Club.