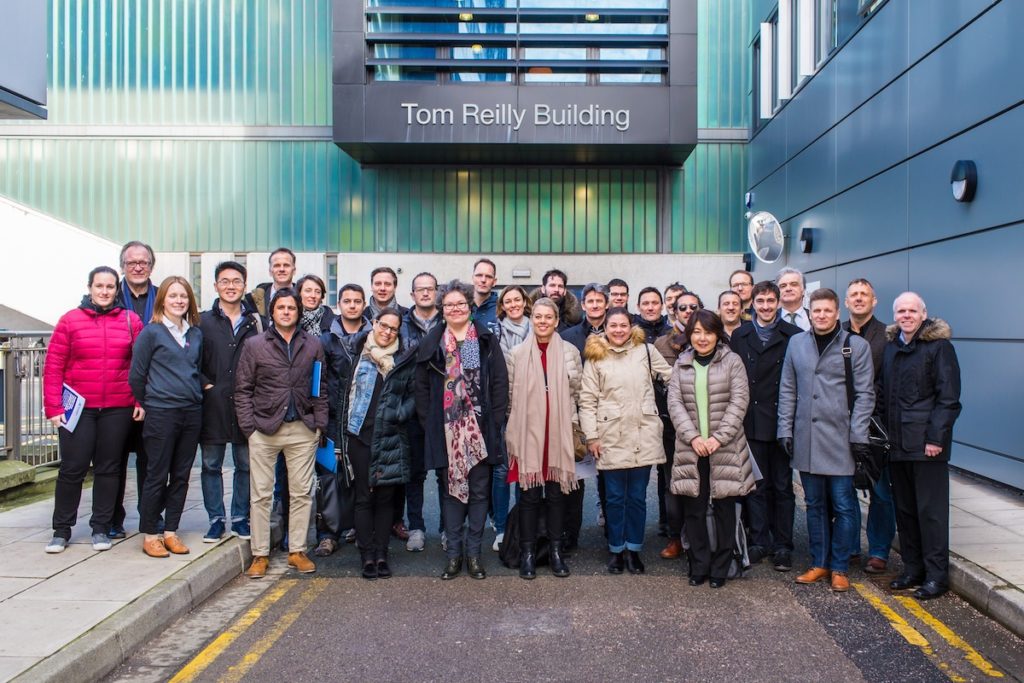 Our worldwide network of active cities is set to expand following a knowledge-sharing event attended by ten different countries. Several delegates at the Global Active City workshop, organised by the Active Well-being Initiative (AWI), expressed an interest in joining the programme. If given the go-ahead by their political leaders, their cities will work with the AWI to create active, healthy, and happy communities for the future.

The workshop took place in Liverpool, UK and was hosted in conjunction with Liverpool John Moores University’s Physical Activity Exchange at the Research Institute for Sport and Exercise Sciences. Christoph Holstein, State Councillor for the Department of Home Affairs and Sports, Hamburg, said: “For us what we have learned from Liverpool has been very important because our two cities face similar challenges. Sport and physical activity are some of the most important things for measuring life quality, besides culture and environment.”

Keiko Homma, of the Japan Sport Council, said: “This is really an evidence-based initiative and it has a strategic approach.”

Liverpool, a development partner of the Active Well-being Initiative (AWI), was one of ten pilot Global Active Cities. It is now on its way to being certified as one of the first cities worldwide to have implemented the internationally-recognised Global Active City Standard. The cities that attended the workshop from 7-9 March came from Belgium, Finland, Germany, Greece, Norway, Portugal, Switzerland and the United Kingdom. There were also senior officials from the International Olympic Committee, which supports the AWI, and the Japan Sport Council, as well a special advisor to the national sports authorities in China. There were presentations by two pilot Global Active Cities – Liverpool, and Lillehammer, Norway. The delegates were taken on field trips to see the work of the Physical Activity Exchange; the community engagement work of Everton Football Club; and Archbishop Beck Catholic Sports College.

Gabriel Messmer, president of Evaleo, one of the AWI’s founding partners, said: “Only last month leading American scientists confirmed that promoting physical activity is a best buy for public health. Helping residents to be more active is the best thing cities can be doing to keep their populations healthy and reduce pressure on local services.”

Wolfgang Baumann, Secretary General of the AWI’s co-founding organisation, The Association For International Sport for All (TAFISA), said: “It is very obvious that health promotion through physical activity has become a number one priority on the municipalities’ agendas. Cities are no longer judged by if they have the number one football team, but by what they are doing for health and physical activity promotion.”

To be certified as a Global Active City, a city needs to create and adopt a comprehensive physical activity and sport strategy that encourages and enables its population to make long term behavioural changes. Any type of town, city or region can create a Global Active City strategy, whether it has a population of tens of thousands, or several million. Each strategy is uniquely devised in partnership with the city – there is no one-size-fits-all.

The officials at the workshop represented the following cities: Antwerp, Belgium; Athens, Greece; Hamburg, Germany; Guimarães, Loulé, and 11 towns and cities in the island of Madeira, Portugal; Kuopio, Finland; and Yverdon, Switzerland. 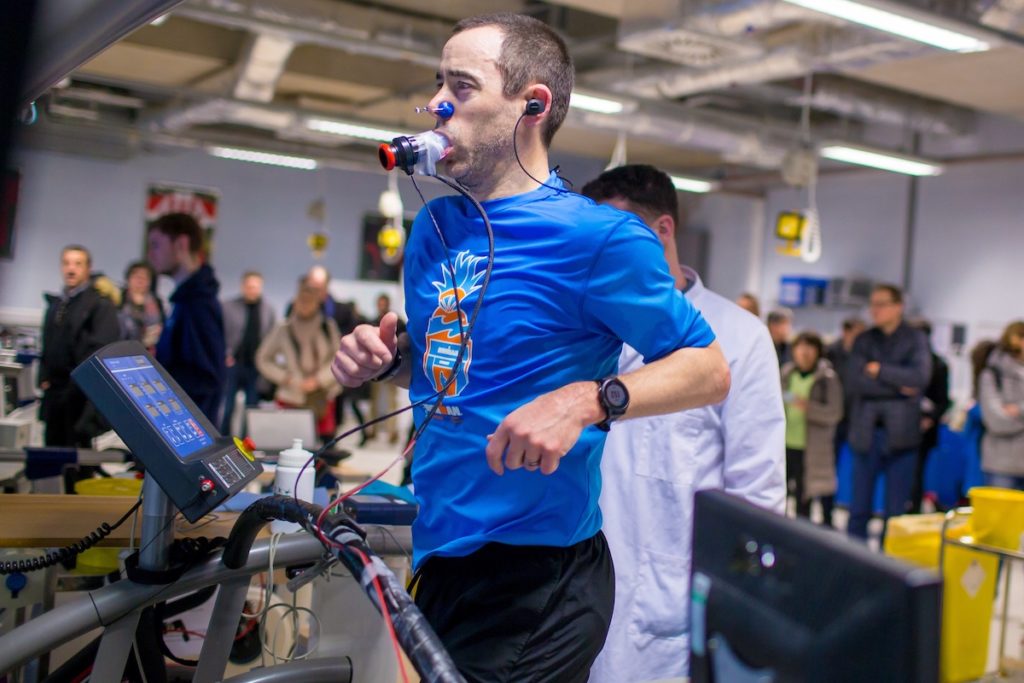